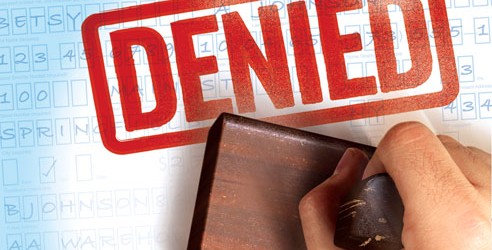 Update 11:51 am EST : Eric Hollreiser who is the Head of Corp Communications for PokerStars just tweeted the following:

Update 10:00am EST : According to Marco Valerio the application is still under review. You can view his tweet below:

"Please be advised that Pokerstars' application remains under review." DGE spokesperson via email

According to the Poker Player Newspaper, PokerStars has been denied a New Jersey online gambling license.  They were denied according to the PPN because the New Jersey Division of Gaming Enforcement is currently very concerned with the ongoing criminal case against one of the founders of PokerStars.

Isai Scheinberg was indicted on April 15, 2011 by the United States Department of Justice and as of today has still not turned himself in. PokerStars was able to settle all charges against the actual corporation but Isai was not able to secure a settlement for his personal charges.

Isai’s son Mark who is the current CEO of PokerStars was able to secure a settlement with the US DOJ. It will be interesting to see if Isai decides to turn himself in so his company can attain an online gambling license in the State of New Jersey.