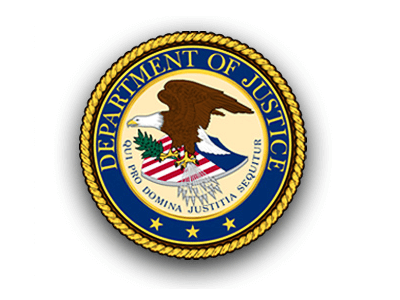 Mark Scheinberg who is the CEO of PokerStars & the parent company Rational Group has signed a settlement agreement with the United States Department of Justice.

As part of the settlement Mark will forfeit $50,000,000 which will settle all outstanding charges against him.

Here is an excerpt from the settlement agreement :

He also did not admit any wrongdoing which could possibly allow PokerStars to be excluded from the bad actor clause that is in effect in Nevada:

This Consent Order of forfeiture shall in no way be deemed
an admission of any wrongdoing , culpability , liability , or guilt on behalf
of Mark Scheinberg or any of his respective agents or employees, past and
present.