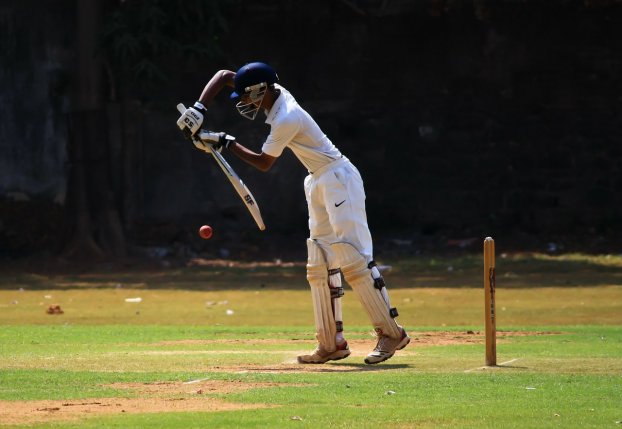 Cricket has always been the favorite sport of people all around the world. Not only in Europe and Australia but cricket is loved by Asian countries as well. World Cup is often the most anticipating cricket tournament around the globe and this year’s final was, what we can call it, “unimaginable”. Now the cricket World Cup is over and it is time for the most interesting tournament of Cricket for England and Australia. Yes, you guessed it right. It’s time for “The Ashes”. The Ashes is considered the most important test cricket series in England and Australia and bettors and sports enthusiasts are always waiting for this event.

The Ashes – A Brief Overview

The Ashes is a Test cricket series played between Australia and England. It is a 5-match test series which is played at least once every two years. It is held by the team who won have the previous test series. If the series is drawn, the team who has the trophy previously will retain it. The current trophy holder of The Ashes is Australia as of 2018. Australia also has the honor of being the most successful team at The Ashes by winning almost 33 times at this test series. Now it is time for The Ashes of 2019 so let’s see who will the game this time and end up with the trophy.

People usually ask that why it is called “The Ashes”. After the victory of Australia at The Oval in 1882, which is the first test victory of Australia on the England soil, an obituary published in a British newspaper “The Sporting Times” stated that “the English cricket had died, the body will be cremated and the ashes taken to Australia”. That is when the term “The Ashes” was specified for the test series played between England and Australia. You can visit Wikipedia for more information about The Ashes.

As with every sporting tournament, The Ashes is most popular for betting. Cricket lovers place their wagers on the teams to earn profits. Although not many bookmakers give you offers on every cricket tournament, but The Ashes is the most famous for betting and so you may find it at almost every bookie site. You can also get it on william hill mobile app, follow this link to know more about it.

You can place an outright bet on the team that you think will win this year’s The Ashes tournament. You can also place a bet on a draw and if it’s a draw, your bet will get refunded. You can also place bets on two of the possible outcomes which give you more chances of winning.

Another bet is on top batsman or bowler. You can place your wager on the player you think will make the most scores and if they did, you will be paid accordingly. Other than these, you have plenty of betting options regarding The Ashes like the highest innings, handicap betting, first century, etc. on which you can place bets and earn profits.