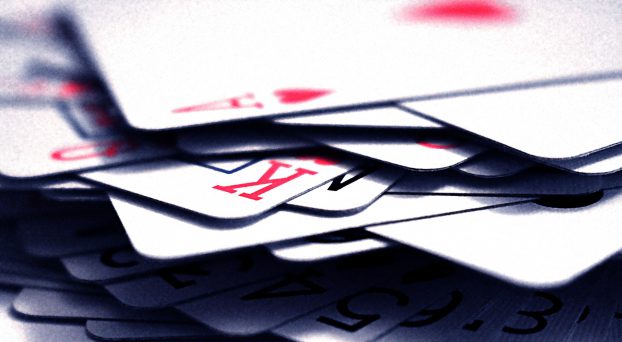 After the historic vote that led the UK to exit the European Union, many poker enthusiasts were worried that Brexit would have an effect on the entries at the World Series of Poker tournament. Thankfully for all of us, a WSOP official has announced that these fears of Brexit hurting the international poker competition has proved to be untrue.

UK Presence in WSOP is Strong

The concern that the UK presence in WSOP would be affected stemmed from the idea that Brexit would prompt poker players to stay home. But according to WSOP’s spokesman Seth Palansky, we will see a total of 344 players from the UK participate in the 69-event poker tournament. In fact, UK participation is up 23% from last year, where only 278 played.

Palansky stated that the number of Main Event players from England, Scotland, Wales and Northern Ireland ranks third behind the US and Canada.

With a total of 6,737 players, this year is the 5th largest WSOP main event of all time. The oldest of all the entrants is William Wachter who is 95-years-old. The youngest of the thousands is 21-year-old Evan House-Hull.

If you want to join the fun, you can play poker online. Check out hityah poker for a list of the top online poker sites and reviews.

Who do you think will win? Could it be one of the Brits playing for the very first time? Or could it be one of the WSOP regulars like pro player Phil Ivey and Phil Hellmuth. It could be one of the celebrities, or the 95-year-old player. Who knows? Only time will tell. For now, here’s a look at the unofficial over Top 10 as reported by ESPN.

The final table of nine players will emerge on July 18. The Main Event will then take a break and resume on October 30, and the televised championship of the WSOP is scheduled on November 1.