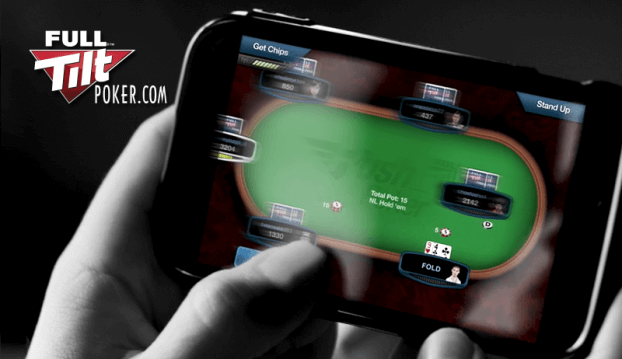 The $100,000 Full Tilt Poker Jackpot Sit & Go Tournament has finally be hit and three lucky players were able to share in the prize money.

FdotFloss & SirSion decided to split the prizes after gismoR1 had been eliminated.  The $50 buy-in Jackpot Sit & Go normally has the following payout schedule:

Players who are not familiar with the way it works will be pleasantly surprised just how easy it is.  Once a player decides on which buy-in level to choose from that player is then matched with two opponents from the same buy-in level.

The prize pool is then randomly multiplied between 2 and 2,000 times the buy-in.  Then the Sit & Go begins and it takes on the structure known as Super Turbo which allows for faster game play.

Players looking to take part in the Jackpot Sit & Go’s will be able to find it on all forms of the Full Tilt Poker software including the mobile app which is available on Android & iOS devices.

To get complete details players should head on over to the following page on Full Tilt – www.fulltilt.com/poker/tournaments/Jackpot

The full prize pool payout schedule is listed below with the lowest buy-in of $1 shown first and then the $50 shown last.