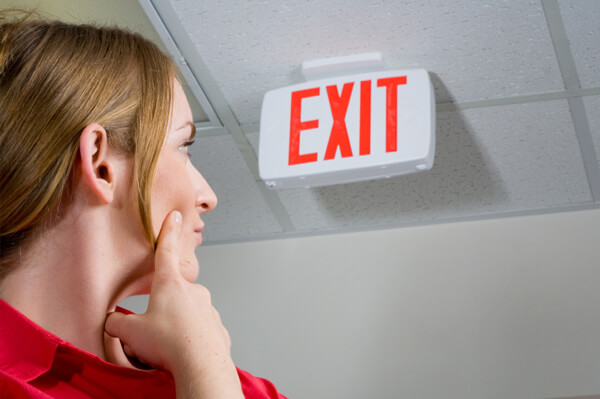 Dorfman signed on as a Team U member in June of 2013 with the hopes of making Ultimate Poker one of the best poker experiences. Dorfman knows a thing or two about poker as he has lifetime earnings of just over $1,400,000.

Dorfman posted on his Facebook about resigning from Team U and his full response is below.

I have resigned from Ultimate Poker as their Team Pro. At this point in my life there are more important and creative things for me to be involved with. To have your ideas and experiences from the game I love fall on deaf ears while you bust your ass to build a game for a new Company just was extremely frustrating to me. I wish UP [Ultimate Poker] the best and I hope things do turn around for them. I met some great people there and hopefully the chemistry between all involved gets straighten out soon.

Dorfman went to twitter to release that recently signed Tom Marchese would be leaving Utlimate Poker as well. Marchese signed on to be a member of “Team U” in September of 2013.

As an outsider looking in on this it would seem as though Ultimate Poker has some serious operational issues. When employees of any organization feel that they are not valued or their suggestions fall on deaf ears it creates a toxic environment and that is what seems to be going on right now at Ultimate Poker.