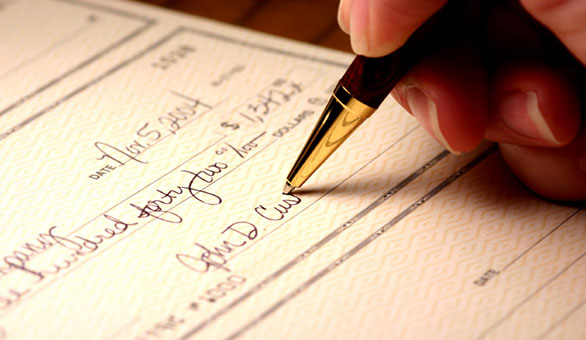 As we reported just a few days ago about the USA Full Tilt Poker claims process being delayed a few days.

We are happy to report that all player emails have been sent and the claims process has begun.

The Garden City Group finished sending out emails to all eligible players yesterday.

Players who received a Petition Number & Control Number can go to the GCG Secure Site to check their eligible balance.

Players will need to have their Petition Number & Control Number as well as Last Name or Player ID or Zip Code on record with FTP for verification before they will be shown their eligible balance.

When a player successfully logs in they will be able to file their petition based on the balance according to FTP on April 15, 2011.

Players will then be able to enter their ACH (eCheck) information in order to receive their balance after the close of the claims process.

Players who feel the balance shown is incorrect will have the ability to file a petition which will give them the ability to upload documents such as tax, bank or any other relevant pieces of information.

Full Tilt Poker Player Points as well as all tokens are essentially worthless as they are currently holding no value based on the balances being shown to players.

In the event a player did not receive an email they can still go to the New Petitioner site to submit their information.

The last day to submit a Petition for Remission is November 16, 2013 so players need to make sure to act quickly.