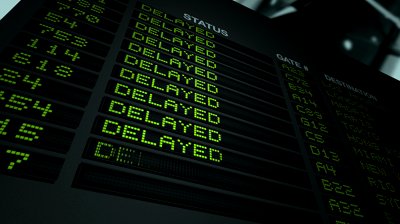 The Garden City Group (GCG) has pushed back the start of the claims process for players who have funds still locked on Full Tilt Poker.

It now looks like players will not receive emails until September 17th which is one later then originally planned.

The Garden City Group posted the following change on their claims website FullTiltPokerClaims.com.

The deadline to submit a Petition for Remission is November 16, 2013.