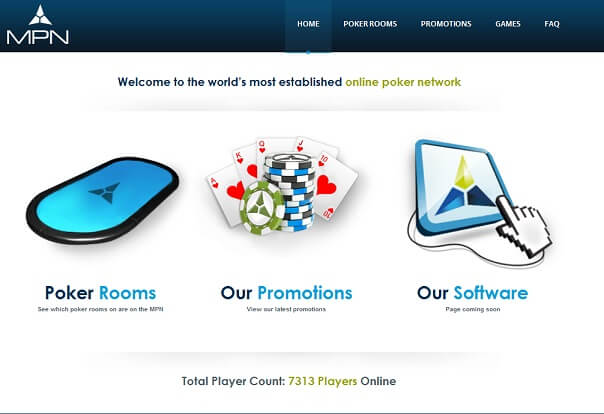 The struggling Revolution Poker Network has lost another skin as Red Star Poker has decided to jump ship and join the growing MPN Network.

This move is not a surprise since the Revolution Network has been losing players left and right due to their inability to pay players in a timely manner.

Red Star Poker operates their own cashier system so players on the site were not affected by the slow payout times and that fact will make this switch seamless for players.

The news broke when Red Star Poker sent out the following email to affiliates yesterday:

We are pleased to inform you that on August 20 Red Star Poker will become a part of the Microgaming Poker Network (MPN) and will leave the Revolution Network. MPN network has more than doubled the number of players in cash games, new games, new tournaments, new promotions and we are going to offer our players a lot more!

All existing Red Star Poker players will be started off at the highest VIP level which will give players 30% rakeback from day one.

On top of the increase in rakeback, players will also be able to get 200% up to $1,000 and $50 just for logging into the new MPN poker software that will be running Red Star Poker going forward.