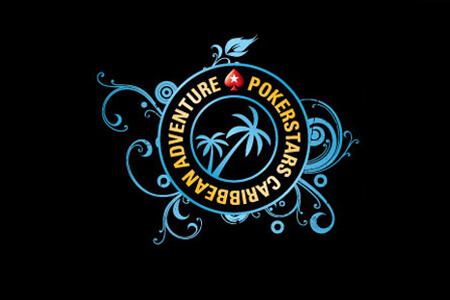 The popular PokerStars Caribbean Adventure (PCA) has announced the start of the Mega Path satellites which allow players to gain a seat at the 2014 PCA festival.

Players will be able to win a seat to the Main Event by entering one of the satellites for as little as 10 FPPs.

Players who win a seat to the Main Event will walk away with a package worth $15,560 which includes the buy-in, airfare & accommodations.

The PCA which has over 10 years of experience saw last years winner Dimitar Danchev win $1,859,000 after only spending $700 on an online qualifier.

David Carrion, Director of Live Operations for PCA and Latin America had the following to say about the event.

Last year, more than 400 players won their seats to the PCA event online, with 53 cashing and taking home more than $3.5 million between them. With the Mega Path qualifiers, PokerStars players have six opportunities a week to win a Main Event package to one of the most exciting poker festivals on the planet.

Players can learn more  about the PCA Mega Path qualifiers by going to pokerstarscaribbeanadventure.com/qualify