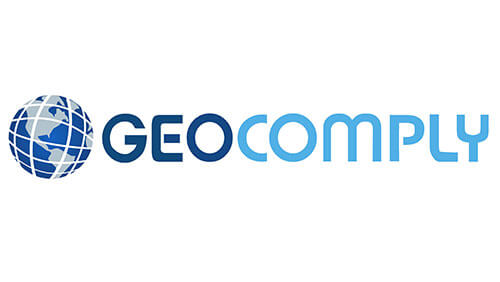 GeoComply Limited has signed an agreement to offer geolocation services to bwin.party within the USA.  The deal will allow bwin.party to gain geolocation data across the entire line of products including desktop & mobile.  One of the main aspects of state by state online poker regulation is having players physically located in such a state.

GeoComply offers operators such as bwin.party assurances that the player is in the location the player claims to be.  This helps bwin.party comply with those regulations.

Late last year GeoComply opened their first office in the USA by opening up an office in Nevada and they were awarded a Class 3 license by the Nevada Gaming Control Board.  As a licensed provider they will be relied on by the gaming operator to ensure players are located in regulated jurisdictions within the US.

Anna Sainsbury, Chief Executive Officer for GeoComply USA had the following to say

We are thrilled to have won this tender and to now be working with bwin.party in such an exciting new market. As a specialist company focused on the iGaming space, we are very much looking forward to assisting bwin.party in delivering to the gold standard of iGaming compliance in geolocation technologies.

GeoComply Limited offers geolaction services in more than 202 countries and they have the ability to trace more than 4.8 billion devices worldwide.