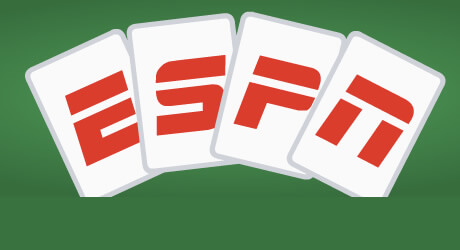 ESPN always has the best coverage of the World Series of Poker and that isn’t changing this year. The lead commentator will be Lon McEachern and Norman Chad is back as well. Kara Scott will be roaming the Rio floor during the coverage as well.

Exactly half of the bracelets this year have been awarded and according to the WSOP they’ve had record numbers. The amount of prize money awarded through the halfway point is higher than ever and the average playing field is bigger as well.