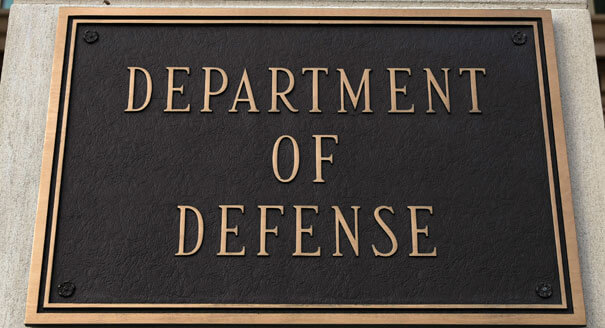 Ben Mezrich is quickly learning what the poker world is all about, and I doubt he likes it. I’m not sure what he was expecting to happen when he wrote his latest book (which will no longer be named by me) because you have to figure he did at least some research… but then again, judging by the finished product, maybe he didn’t.

Perhaps it was all the time he spent with the SAE Frat Boys while he was putting together his latest book (which I will not name) that led him to believe that the poker community was a bunch of young, hard-partying, slacker-types. But Mezrich is quickly learning via the 2+2 poker forum and social media that nobody has better memories or is better at sniffing out a bluff than poker players, and Mr. Mezrich, we are calling your bluff, now lay your cards on the table for all to see.

The first shots across the bow came from Haley Hintze. Haley has been demolishing Mezrich’s latest offering of fictional-nonfiction in a 10-part series on FlushDraw.com, picking over every falsified bit of information and omitted fact. At the same time the rest of the poker community has taken to Twitter and has been asking their own questions of Mezrich –which has caused Mezrich to block several poker players/personalities.

But the real fun didn’t start until Mezrich made the worst possible decision in the history of bad decisions; he decided to defend his book and his interpretation of events on 2+2. When he jumped into the conversation Mezrich walked into the lion’s den carrying a dead antelope and ringing a dinner bell, and was probably starting to consider whether or not emergency root canal surgery would be less painful shortly thereafter.

Armed with his talking points and only a cursory knowledge of what 2+2 is all about, and precisely what the poker community is capable of in the way of debate and research, it wasn’t long before his flanks were exposed. To be honest, it’s really not his fault; some people show up at 2+2 and try to defend their name when they’ve been caught doing something untoward armed with what amounts to bringing a knife to a gun fight.

Mezrich decided to do these people one-better (he’s a big deal you know and will not be outdone by multi-accounters and deadbeats) so Mezrich brought a bull’s-eye target to the gun fight. As soon as I learned Mezrich had posted on 2+2 I knew it wasn’t go to be pretty, and visions of Mezrich getting the DogisHead treatment started dancing in my head with a witty Srsly Sirius ditty featuring Mezrich playing in the background.

Mezrich made a series of posts on 2+2 on Wednesday night, but hasn’t been heard from since (he is still trying to answer questions on Twitter though as talking points work better in 140 characters or less) and considering his paltry responses to the questions raised on 2+2 its highly unlikely he’ll be returning anytime soon. For me, the most amazing part of Mezrich’s defense of his latest book (which will continue go unnamed) is his complete unwillingness to accept he has many important points completely wrong.

One of two things is going on here: Either he feels the entire poker community is in cahoots and is misleading him and/or he was so enthralled with the SAE Frat Boy stories that he started believing them, or he is complicit in the misinformation campaign.

Mezrich keeps claiming he is telling one part of the story, but he’s not. He is telling one side of one part of the story. When you call your work non-fiction (narrative or not) the expectation of the reader is that you performed at least a cursory fact-check of the people you interviewed and the stories they told you. Hiding behind (I’m paraphrasing Mezrich here), “this is the story from the people involved” and “that’s a story for someone else to tell” is disingenuous and demeaning to the people who were victimized by the actions of the AP crowd.

To see the back and forth you can read the 2+2 thread. The fun begins at Post #180:
http://forumserver.twoplustwo.com/29/news-views-gossip/ben-mezrich-announces-book-about-absolute-poker-1234829/index12.html

You can read Haley Hintze’s 10-part series on the falsehoods in Mezrich’s book here:
http://www.flushdraw.com/news/ben-mezrichs-straight-flush-literary-fraud-part-1-the-elements-of-deception/