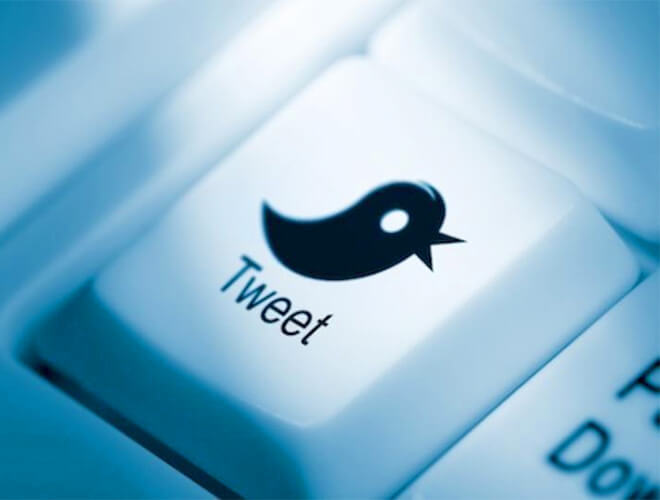 On Sunday night a Twitter war broke out without warning when David “The Maven” Chicotsky fired-off a Tweet to Dan Fleyshman, the CEO/owner of the now defunct Victory Poker.

The Maven was a sponsored pro at Victory Poker before Black Friday and it seems there is an outstanding debt still owed to him.

The Tweet was immediately noticed by AsianSpa, poker’s elusive “truth-speaker” who has no issues calling out anyone who is up to no good in the poker world.

After a retweet and a demand for an explanation by AsianSpa, Bluff Magazine founder Eric Morris also got in on the act, saying that Fleyshman also owed him money (Morris put the number at $70,000) for ads that ran in Bluff Magazine.

@danfleyshman Last chance I’m giving you to pay me the $6k you scammed (or start a payment plan) before I escalate things. @nevadaag

From there the debate devolved into a battle of he-said/she-said between Morris and Fleyshman (The Maven sat it out for the most part, most likely because he was grinding the Sunday tournaments), with multiple exchanges similar to the one below:

@ericmorris1616 @asianspa I CC’d multiple people in your office on emails for months trying to get y’all to stop running the old ads.

@ericmorris1616 I already sent a email screenshot to you @asianspa as an example of multiple Bluff execs CC’d. Lets stop wasting time please

@danfleyshman @asianspa I received nothing. Try [email protected] ready to pay. Tired of the lies

@ericmorris1616 A judge would laugh at you and ask why on earth are you trying to sue a shut down company 3 years after the fact : /

In the lead-up to Black Friday Victory Poker was one of a handful of relatively new online poker rooms that were trying to make a splash in the market. The site was signing a number of poker pros, including Antonio Esfandiari, but in the aftermath of Black Friday Fleyshman got cold feet and decided owning a US poker site wasn’t worth a federal indictment, so he pulled out of the US market, and a few months later the site was closed down.

It should be noted that no players lost money at Victory Poker, and the only debt that seems to have been on the books was the money owed to David Chicotsky (which Fleyshman admitted in this Subject: Poker interview) . As far as I can tell, all other Victory Poker sponsored pros were paid.

The non-payment for advertising at Bluff Magazine seems to be a case of two different perspectives of what was happening, and considering the timing (right in the midst of Black Friday) there was quite a bit going on at the time. Without actually seeing contracts and correspondence it would be impossible to get to the bottom of what happened between Victory Poker and Bluff Magazine. The matter seems fairly moot anyway, considering the site is for all intents and purposes bankrupt.

The Maven’s debt on the other hand is quite interesting, as it seems that Fleyshman is saying the reason for non-payment is personal. This is speculation on my part, but around this time (in 2011) the debt itself was leaked to Donkdown Radio, who conducted a contentious interview with Fleyshman. This public grilling while Victory Poker was still a viable entity may have aggravated Fleyshman enough that he decided not to pay Chicotsky.

UPDATE: The original article only stated that Eric Morris was the founder of BLUFF magazine. According to BLUFF Media, Eric Morris is no longer associated with BLUFF Media, and has not been a part of the company since September of 2012.