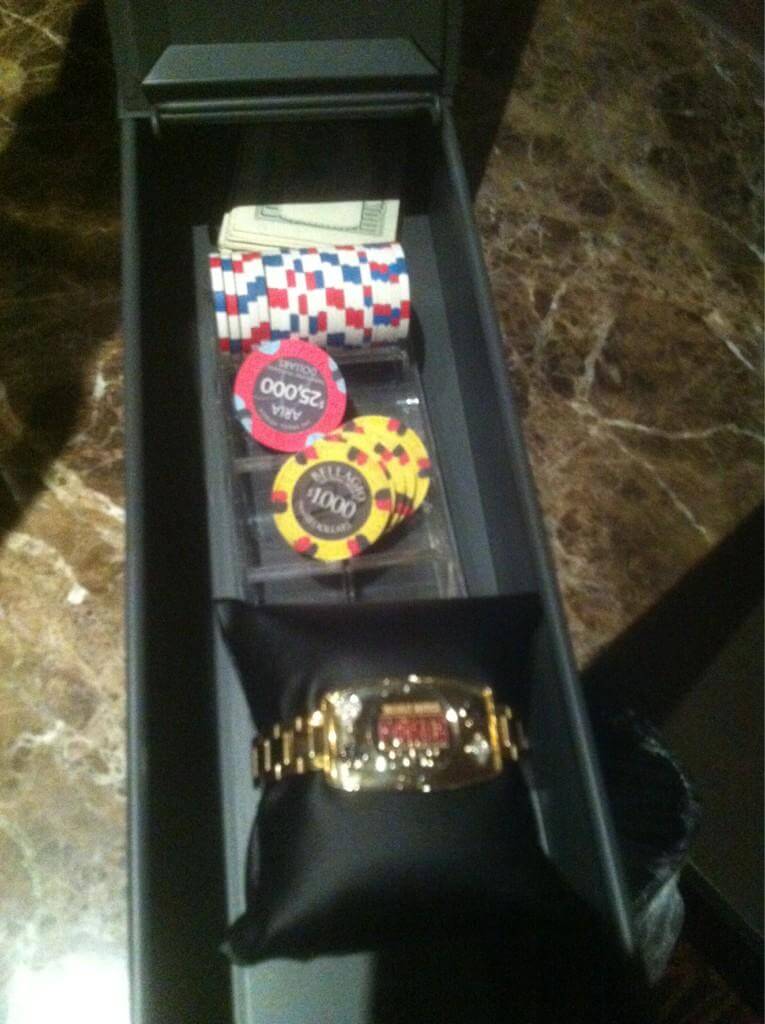 One of the stranger storylines to develop at the 2012 World Series of Poker Europe tournament series happened in the €10k Mix-Max Holdem tournament, which saw the final match between Jonathan Aguiar and Brandon Cantu delayed for not one day, but two,; first because of French gaming laws and then to accommodate one of the finalists –which you’ll see caused a firestorm.

When the match resumed two days after the tournament was called to halt Jonathan Aguiar defeated Cantu, which led to one of the all-time great interview meltdowns of all-time, as Cantu told PokerNews how he felt robbed –which you can watch at the bottom of this article.

Later the two finalists took to Twitter to continue throwing barbs at each other which led to the inevitable “challenge match”; only this time the match was actually accepted and even more unbelievably, it actually took place! On Wednesday Cantu and Aguiar sat down at the Aria to play a heads-up match with each player putting $130,000 on the line.

Cantu wasn’t simply mad at Aguiar, or the World Series of Poker, instead it was a series of events and rulings that seem to have caused the subdued tirade.

The first complaint in Cantu’s post-match interview was that French poker pro Roger Hairabedian was allowed to move his seat during their heads-up match in the quarter-finals giving the long-time poker pro an edge by seeing Cantu from a different angle. Later, another ruling went in Hairabedian’s favor when he was allowed to still act after checking out of turn, and it took several floor people before the proper ruling was made.

The real impetus for Cantu felling “cheated” was that French laws against playing in Casinos after 5 AM, so he and Aguiar needed to reschedule the championship match. What complicated the matter was that Augiar wanted to play the Main Event the following day, which caused the added day in between.

Cantu claimed that this extra day killed his momentum, allowing the visibly tired Aguiar to rest and study up on him. To add insult to injury, Aguiar was all too happy to needle Cantu when the match reconvened. Cantu’s gripe was that the WSOP allowed Aguiar to set all the terms of the match and that this is a recurring problem for Cantu at the WSOP, who feels all rulings go against him.

So what happened when the two played at the Aria on Wednesday? Despite dominating the action for most of the match, Aguiar eventually fell to Cantu, who bested his opponent on the final hand holding Pocket 6’s to Aguiar’s Pocket 5’s. In addition to the extra $130k he won by winning the Grudge Match, Cantu probably felt a little vindicated, but for most of the poker community the whole affair is still seen as sour grapes.