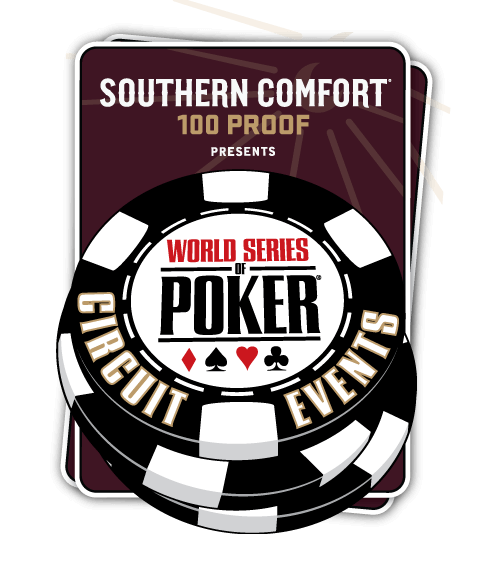 The 2012-2013 World Series of Poker Circuit schedule was released this week and it features 20 stops. This is the biggest season of the WSOP Circuit and it will also be the first time that a stop is scheduled outside of the United States.

We’ve posted the full schedule for this season’s WSOP Circuit events below along with some pertinent information players need to know about. The WSOP is one of the biggest poker tournament circuits in the world and is headlined by the WSOP Main Event. The WSOP Main Event is a $10,000 buy-in No Limit Hold’em tournament.

That’s an exhausting list of event for the 2012-13 WSOP Circuit season. There are plenty of events to play in across the country in many of the biggest casinos in the USA. This year also marks a new expansion for the WSOP Circuit, as the tour will be crossing the border into Canada for the 1st time. The 5th stop this season on the list above will be hosted at the River Rock in Vancouver.

How to Qualify for the 2012-13 WSOP Circuit National Championship

Players that win one of the $1600 main events this season will automatically win a seat in the National Championship.

Players that win the “Official Ring Events Leaderboard” at each stop this season will also win a seat.

The top 60 players on the overall points leaderboard for the entire season also qualify for a seat.

A total of 100 players will win a seat into the National Championship tournament. If some of the T60 players won a seat through one of the other qualifying methods then the remaining seats will go to the highest ranked players after the T60.