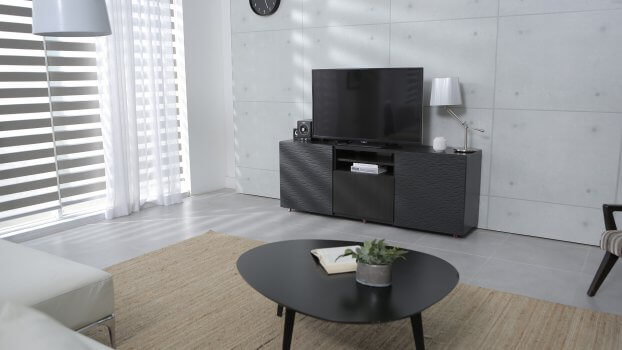 It’s not uncommon for classic TV game shows to make the jump to online gaming and prolong their life in the public’s imagination. This usually happens when companies have seized on the popularity and existing ideas of what people are interested in, in order to help boost the game show’s popularity. A good example of a classic TV game show that has been made into an online game is Deal or No Deal, known by many as the box-filled afternoon show hosted by Noel Edmonds. Due to Deal or No Deal being a beloved game show watched by thousands and thousands of people, the online gaming version is available to play on Sun Bingo, where it seems to be generating a lot of interest. And this is only the tip of the iceberg as so many other shows are now available to play online, making the user feel like a contestant in the studio itself

Many other classic game shows are available to access on online gaming websites too. Wheel of Fortune and Who Wants to Be a Millionaire are both great examples as they are still available to play online, even after all the years of them not being appearing on the television (aside from the occasional late night rerun). Online games of TV shows are something that fans can join at times when the programme is not being broadcast on the TV, making them still feel connected with it.

The advantages of online games are that they increase socialisation and improve motor function whilst helping to maintain a healthy level of competitiveness at the same time. All of these aspects are beneficial when it comes down to classic TV game shows being made into games to play online as the gamers can relate to the TV show they’re playing a game based on. Being involved and actually taking part in an online game based on a television show makes playing it that little bit more exciting. This is due to the fact that you’re usually used to seeing other people playing it on your screens at home, whilst you mumble the answers to yourself rather than the gameplay being based on your actions. The other advantage that should be mentioned is that online games can actually help you to make money on the internet. If you know what you have to do to increase the money you make while playing games, then the more advantageous it will be for you to play them. If you’re playing an online game based on a TV game show you know a lot about then you will automatically know exactly how the game works, the rules, and what you need to do in order to win.

Putting aside the positives, it’s important to be aware of the negative effects of playing online games based on classic TV game shows as well. For starters, a huge problem is that online games can easily become incredibly addictive, making you lose a lot of time, so it’s important to always play responsibly. Also, when playing an online game based on a TV show you know a lot about, it’s easy to get over-confident. This can result in you losing a lot of cash as you keep wanting to gain more advantages that you know are available to you.

As online gaming progresses, we’re likely to see even more classic games make their way from the television to the mobile or laptop screens that we use every day. What will be interesting is seeing how innovation and advances in technology bring even more life to these classic gameshows.