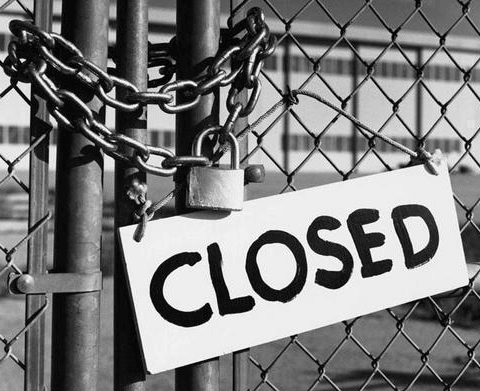 Betfair has announced they are pulling out of Canada.  Players have until January 14, 2016 to withdrawal funds from their account if they are located in Canada.  Affiliates learned about this change earlier this morning via a email.

The email sent to affiliates is below:

From the 14th of January 2016 Betfair will be withdrawing from the Canadian market.

This means that Betfair will be inaccessable in Canada for both new and existing customers.

All current deals will remain in place and be honoured until the site closes on the 14/01/2016.