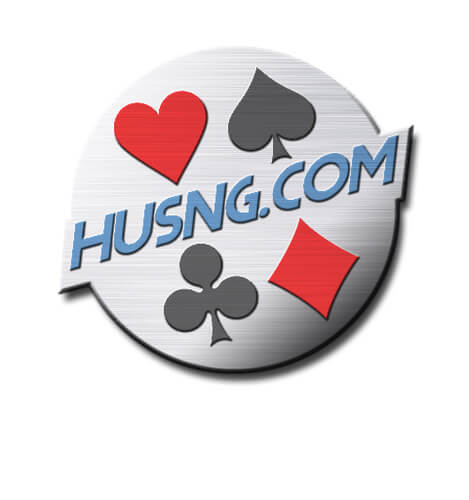 Faced with these changed market dynamics, a number of entities have been sold, closed their doors, or merged; like the recently announced acquisition of SitnGoGrinders.com by HUSNG.com.

In the case of SitnGoGrinders and HUSNG, the two sites were for all intents and purposes competing for the same customers, as both sites made the decision to focus strictly on Sit & Go Poker –HUSNG.com going even a step farther, focusing solely on Heads-Up tournaments specifically.

Furthermore, both sites were created at roughly the same time back in 2009, and they are also the last of the exclusive S&G training sites – Jonathan Little’s Sit-n-Go Icons morphed into Float the Turn and now covers both MTT’s as well as S&G tournaments, while another site, SNG Academy, closed its doors after Black Friday.

One way that HUSNG has managed to not only survive but thrive in the post-Black Friday world was by switching their membership from subscription-based content to Video Packs with a one-time purchase fee. “Last fall we changed HUSNG.com from a membership video style to a video pack format.”

Ryan Pachmayer, one of the co-owners of HUSNG explained to me, adding, “What this means is that we develop packs of videos, generally 3-8 hours long, and we sell it for a one-time fee. This has worked out great; it allows us to work with instructors to develop videos at their own pace, resulting in a better product. It also allows us to see the precise value of each of our instructors, in terms of sales. Previously, we had a rating and of course traffic numbers for each instructor, but those are not precise metrics, we still need to turn those into dollars and it creates some variance in value.”

Pachmayer, AKA “RyPac13” and “ChicagoRy” in the poker world, announced the acquisition in a press release that appeared on both sites this week. In the announcements Pachmeyer stated that the sites would remain as “stand-alone” entities, with the SitnGoGrinders.com heads-up coaches moving over to HUSNG.com. There will also be a new commitment to social media and advertising efforts, and a free YouTube channel for both websites.

Current members of SitnGoGrinders.com will see very little in the way of change until July, when SitnGoGrinders transitions exclusively to the Video Pack model. Until then, members will still find new uploaded videos (the plan is to actually increase the frequency of these releases until July) along with several Video Packs (five have already been made available including two exclusive Video Packs) that are available for purchase.

Once all of the monthly memberships have been made whole, SitnGoGrinders will then only churn out Video Packs in lieu of subscription-based content.

I also asked Pachmayer about the decision to keep the sites separate, and it seems that while the focus will be on building both sites, the door has been left open for a possible merger of the two in the future: “… I’m not opposed to joining them at some point in the future to create one large SNG community. That’s quite an undertaking (would likely involve a new domain, new website, a lot of SEO and marketing work…), so it’s unlikely to happen unless major growth occurs, something like a strong regulated USA market might spur that.”

Pachmayer also indicated that both sites will use the HUSNG VIP program for high-volume rakeback players. Rakeback players are essentially players who joined an online poker site through HUSNG (and now SitnGoGrinders) but instead of the typical affiliate deal the sites offer players that meet certain thresholds free access to content.

As Pachmayer stated, “…we’re going to utilize some of the packs on both sites to give our VIP sign ups (rakeback players) even more value. We already offer 400+ videos for only $100 in rake and 6+ other packs for $200-1k in rake…”

It will be interesting to see what the future now holds for both sites as they seem to have a stranglehold on the S&G poker training market at the moment.